Sorting through the boxes in the loft I came across my long lost Airfix and Atlantic Roman Army.  I painted the bulk of these back in the late 1970s and the Atlantic Infantry were painted by Stuart Asquith around the same time.

I laid them out on my table and was surprised just what there was.  Obviously, at the time I was basing my figures using the 5th Edition Wargame Research Rules. 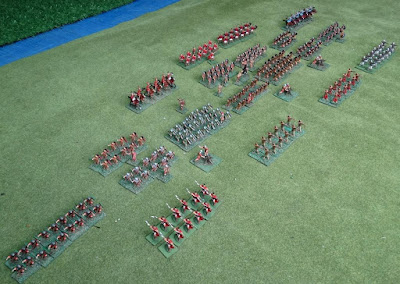 Those were the days when we used drawing pins as shields for auxiliary infantry! 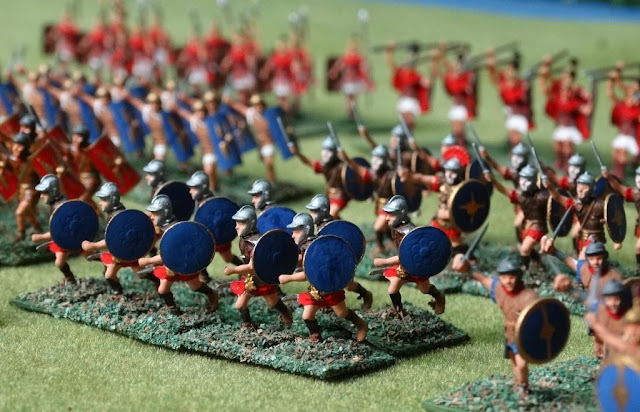 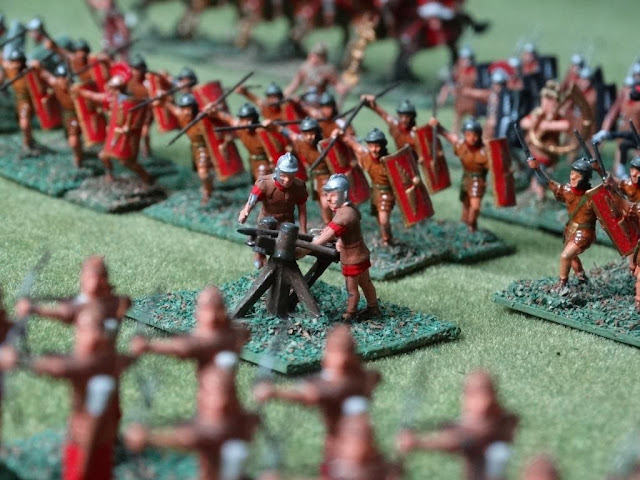 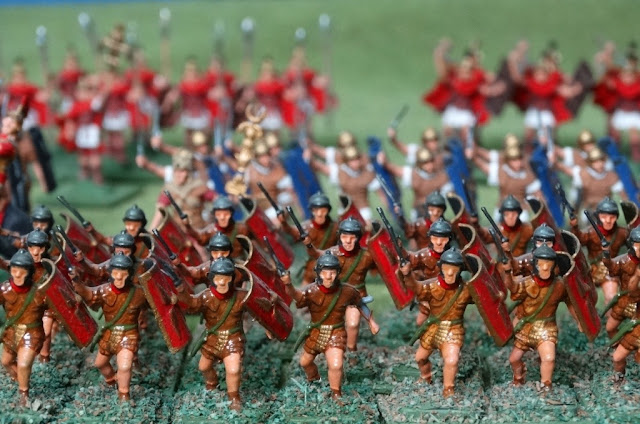 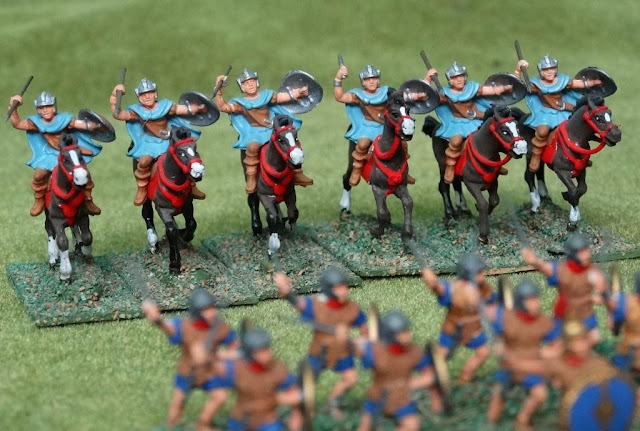 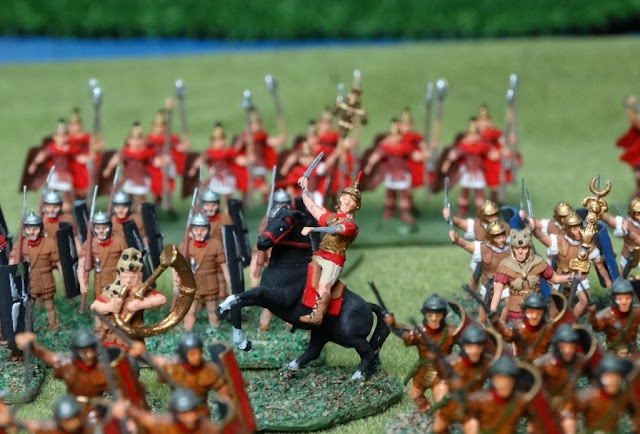 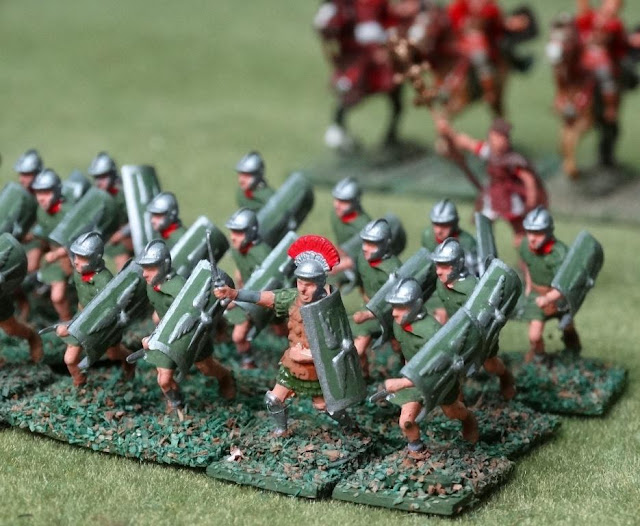 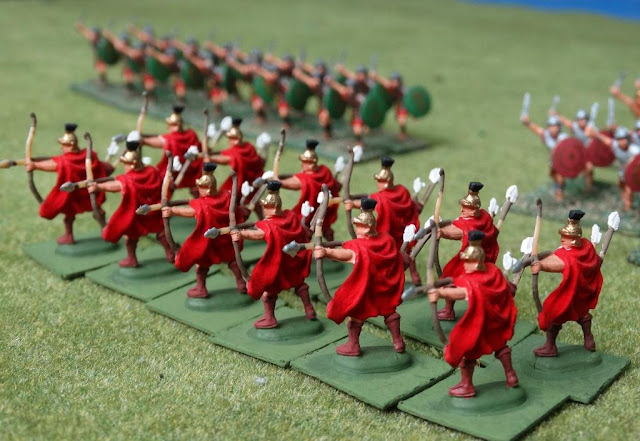 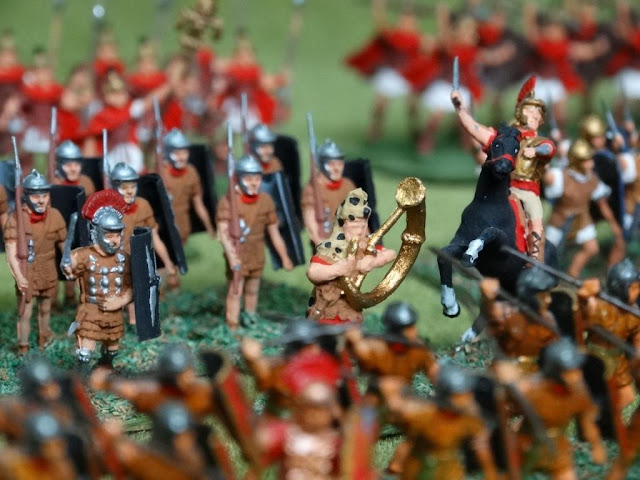 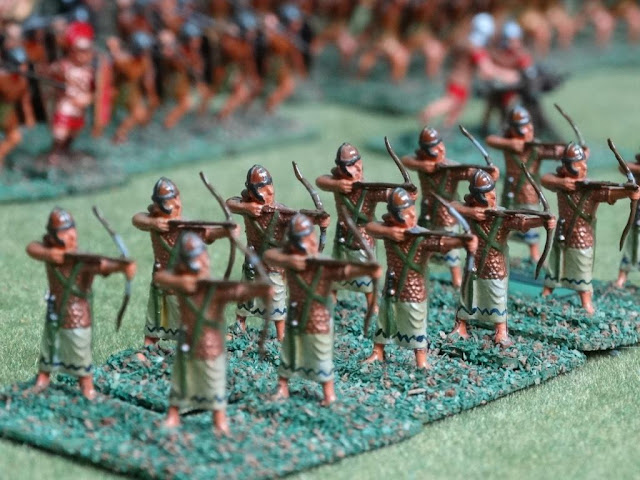 Obviously, I need to do some touching up of damaged paint, which given they were painted some 40 years ago is a lot less than I thought. I haven't played any ancient games for almost as many years and wondered what to do with them.  A few years ago I sold off my Atlantic Greek and Egyptian armies which I painted around the same time, but for some reasons not these or my Ancient Britons who I also rediscovered. The question is do I rebase them?

Having used the Black Powder and Pike and Shotte rules recently I thought I would give the Hail Caesar rules a go.  The only problem I can forsee is that I have so many Romans compared to Ancient Britons whose pictures I will be posting pictures of shortly!