In a response to a post one of the comments mentioned Peter Laing figures and this set me off on a trip down memory lane and I thought I would share some pictures (a lot) with you.

These were my WW1 British French (some FPW), Belgians and German Peter Laing figures and vehicles.  I say my figures, almost all came from Stuart Asquith many years ago.  I added some of the vehicles and a couple of tanks some were Peter Laing originals and some I made from plastic card.  Those were the days.  Bob had the Russians and Austrians, unfortunately I don't have any pictures of them.

The last time they saw any action was at the time of the Falklands War in 1982.  At the time they were reporting casualties and this all seemed too real and they got packed away and left in boxes until 2012 when I sold them to Ian Drury.  If you have ever seen any of Ian's Peter Laing figures you will realise just how well these figures can be painted.

As I said there are a lot of pictures so I have broken this down to 3 posts (sorry they aren't better but hopefully they are enough to evoke memories). 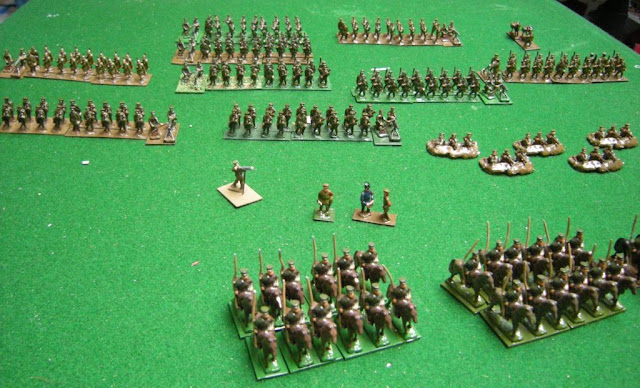 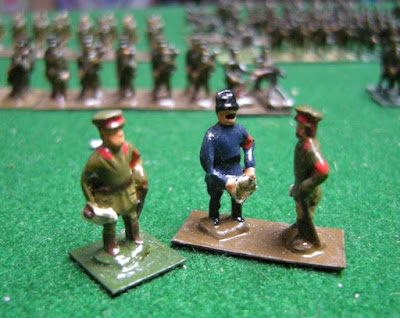 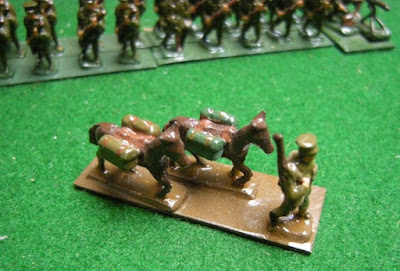 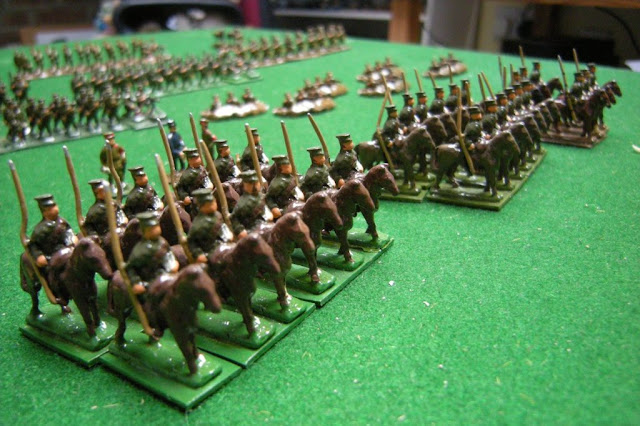 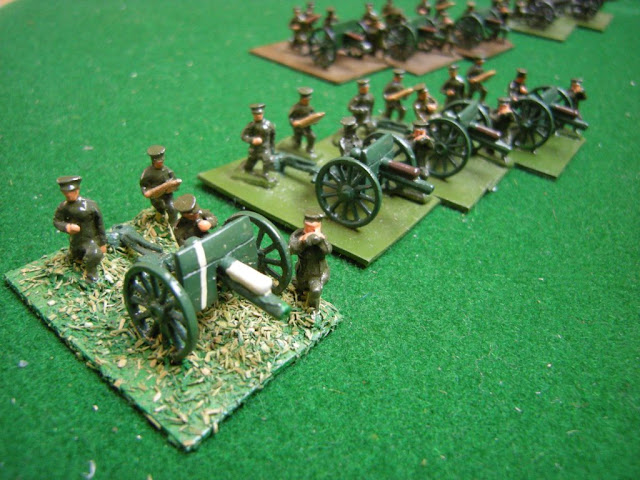 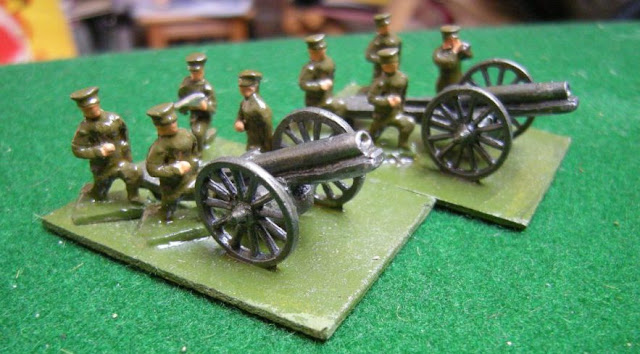 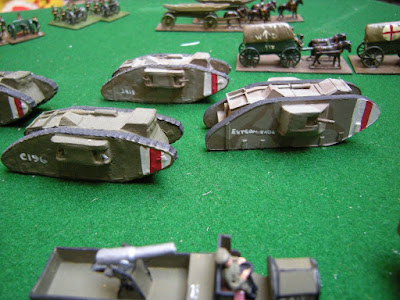 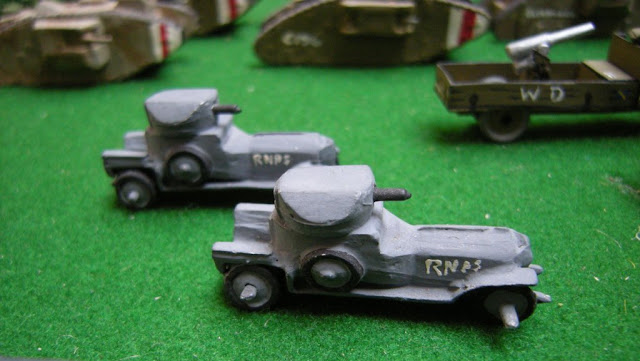 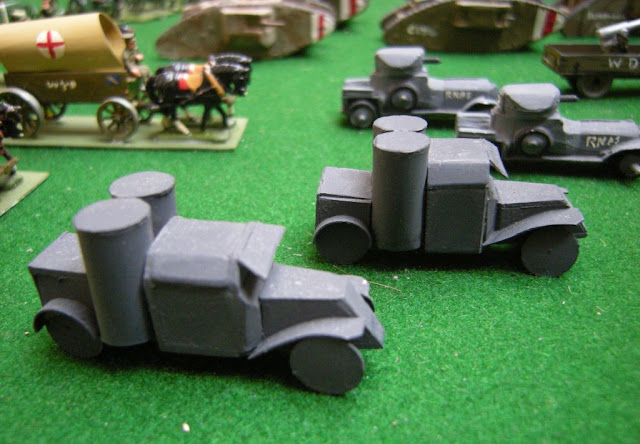 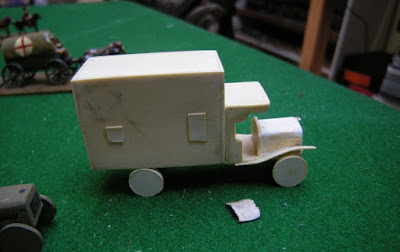 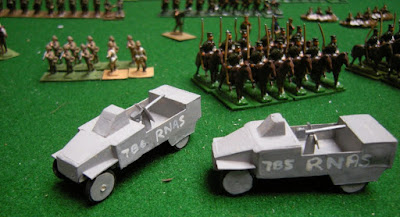 There were also a few British Colonials 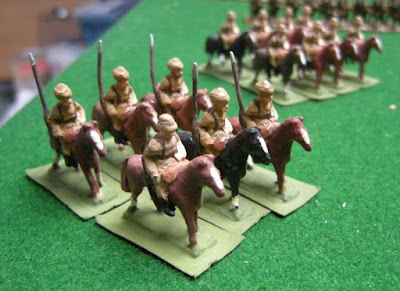 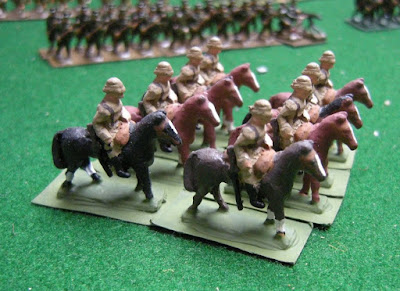 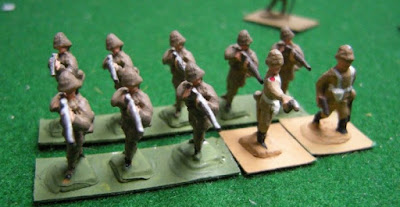 Next the French and Belgians
Posted by ABC Wargammers at 12:18