Whenever we have a game using Bob’s Ottoman and Renaissance armies, the number of hits on the blog are high and there is clearly a real interest in both the figures and the period.

On wet days I like to get my armies out of their boxes and see what I have and take pictures and post them.

When we play with Bob’s figures, invariably we only use a part of his armies so I convinced him to open all the boxes and lay out all his Ottomans, probably for the first time to see what he had and I took some pictures.  The pictures don’t do real justice to the numbers of figures and the mass effect of such a large army.  Bob has added a bit here and there over time as we all do and it was stunning to see them all out in one go.

Having done this for the first time Bob has decided that we should record all his armies so look out for some more mass effect, heraldry and unusual figures!

I make no apologies for the number of pictures.  Bob has also added a narrative about the different makes. 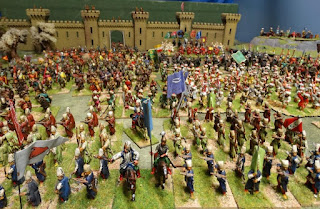 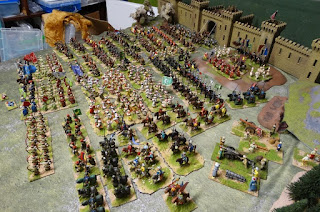 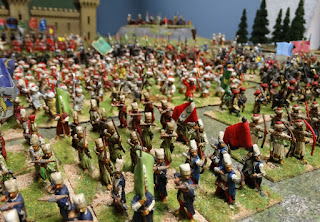 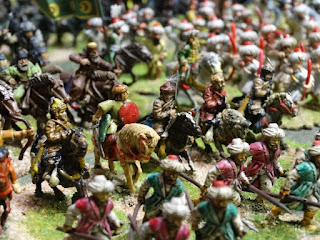 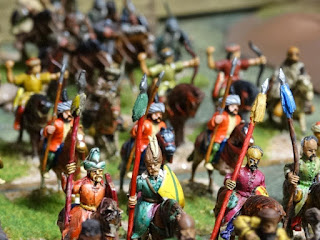 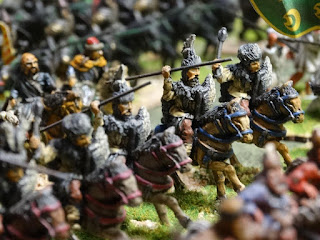 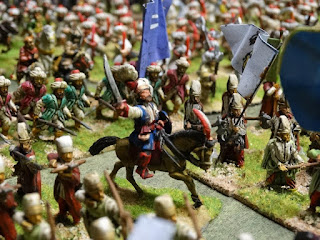 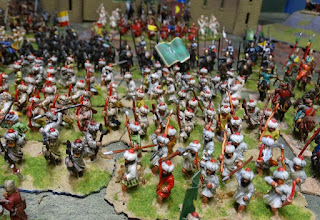 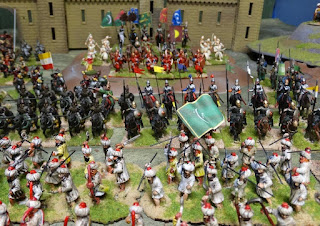 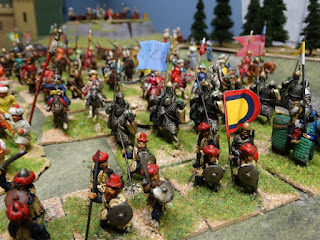 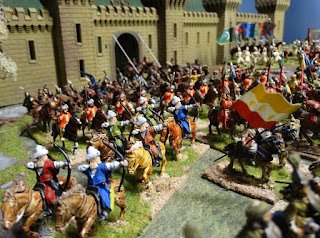 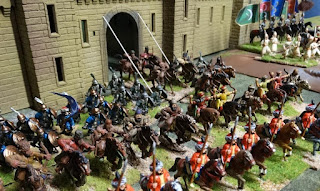 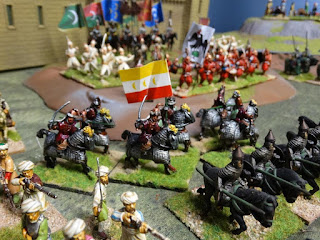 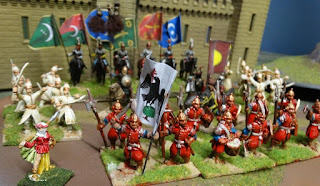 'The six Sultan’s guard each with a different banner are castings from a Polish souvenir that Alan brought back from Poland in 1994.' 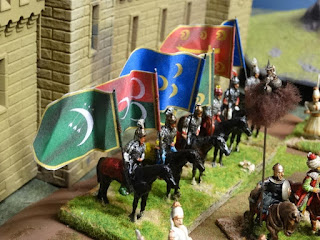 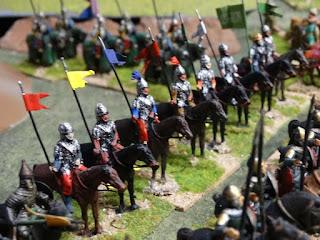 'Guns are from Old Glory, Irregular, and a mortar with crew and accessories from Eureka Miniatures. There’s also a unit of Turkish pirates from Eureka(18)' 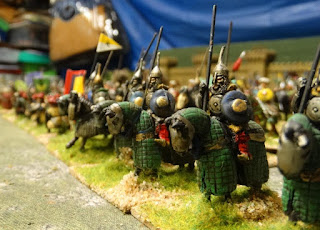 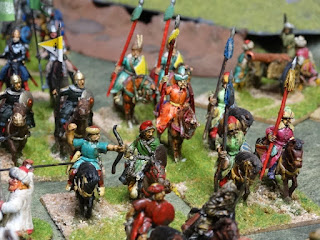 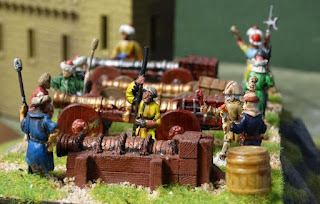 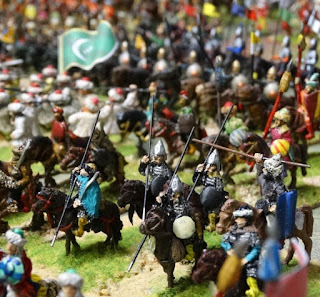 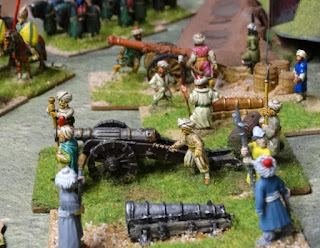 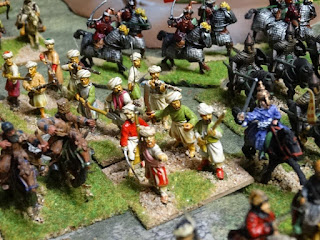 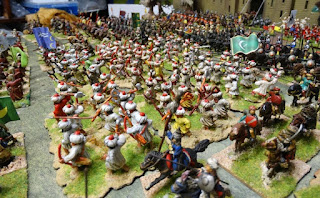 'There are figures from Hinchcliffe, Parkfield, Redoubt, and Pechenegs from 1st Corps, as well some old Minifigs.