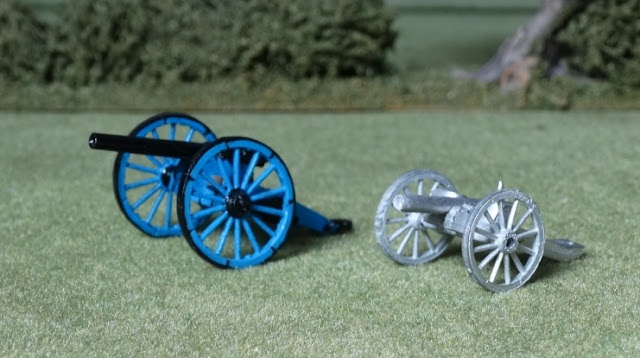 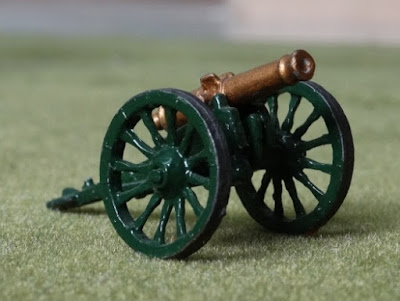 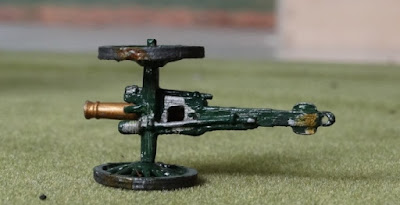 I hope this is of some help.
Posted by ABC Wargammers at 13:10