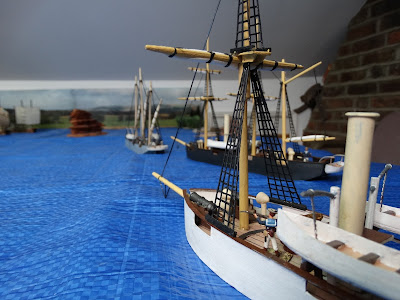 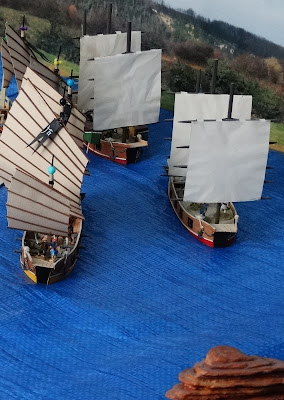 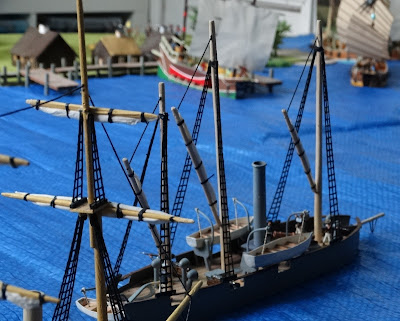 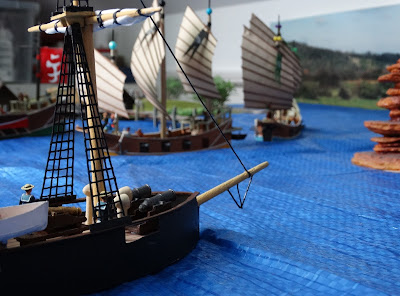 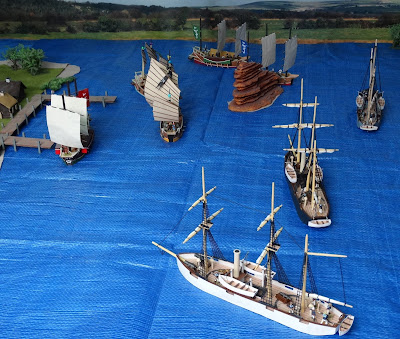 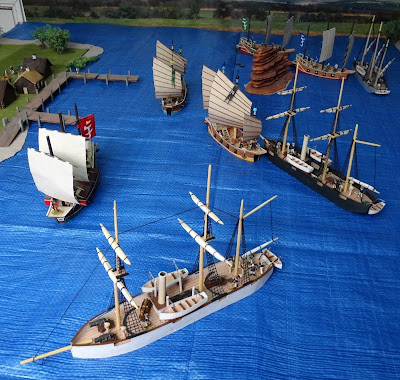 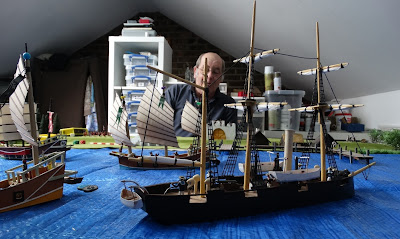 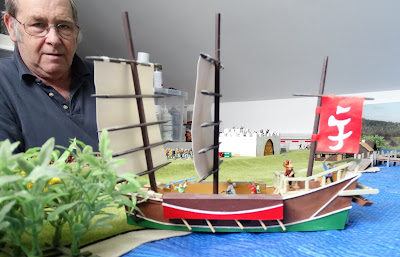 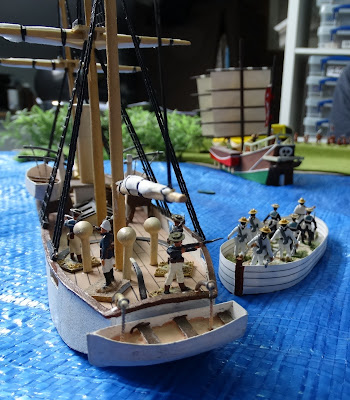 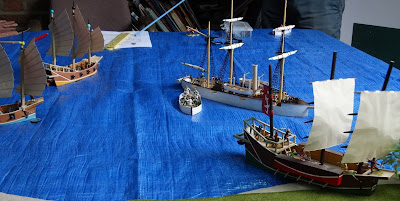 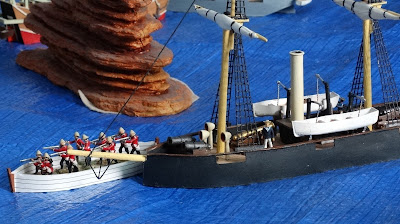 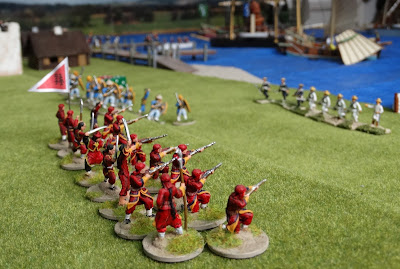 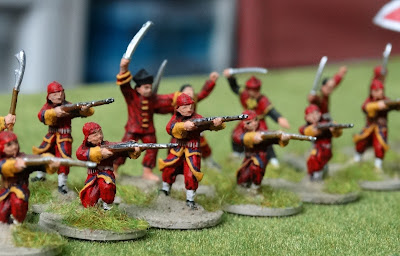 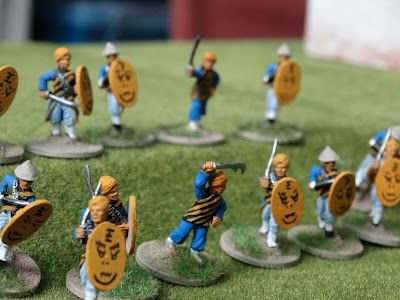 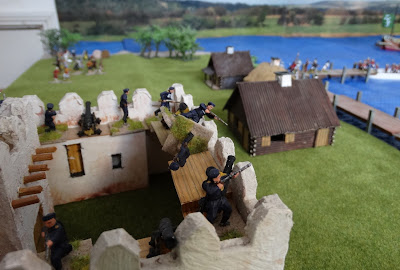 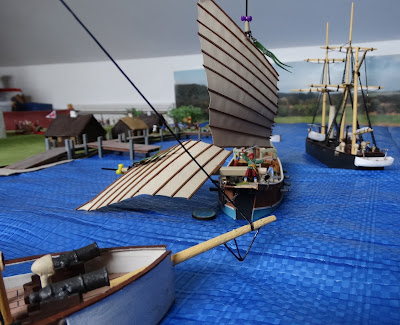 The game looked good and the models Jack made excellent but the rules we used and tried to adept didn't work. They were meant for early/mid 19th century ships but not for steam or the types of guns the British ships carried.
Posted by ABC Wargammers at 17:31