Following my theme of using Warrior figures I wanted to build a small Saxon Force to join my Austrians and Bavarians as an element of the 'Grande Army'.

Warrior do not make Saxons so I used the French Infantry for Saxon Line, British Hussars for the Saxon Hussars and the Austrian Dragoon figure.

I know other suppliers make the correct figures but I had fallen for the style (and the price). 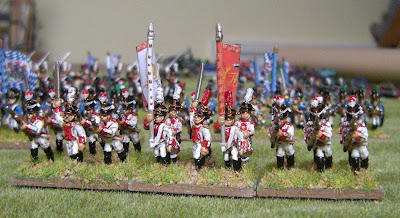 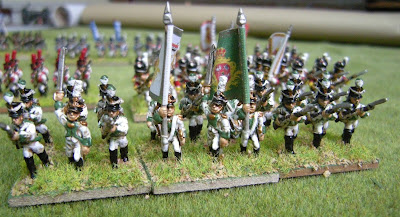 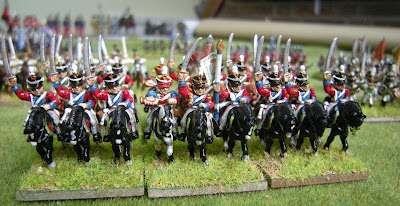 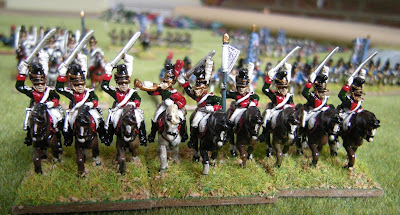