Earlier this month, I posted some conversions of FPW S range recasts, including standard bearers and gunners. 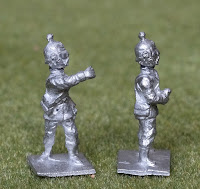 I know that not everyone is confident about wielding a scalpel, so how about these as an alternative to converting the line infantry figure? 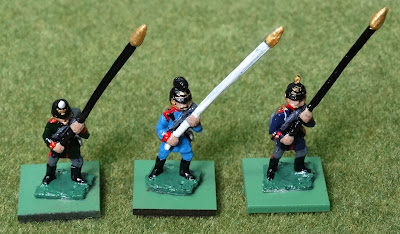 I am pleased to say that these gunners and standard bearers are now available from John Cunningham at CunnJoh@aol.com as part of his Franco Prussian War S range recasts.

With the help of those who have a nostalgia for the old S range, he has been able to add missing figures to his lists and the entire original 25mm FPW range is available again.

I have added some pictures of my own FPW figures so you can see what they look like (still building the army; Prussian Dragoons and Uhlans being painted, French Marines and Infantry arrived today; Bavarian Infantry coming, will the lead mountain get to big and put me off?). 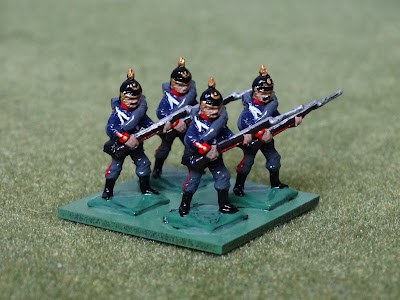 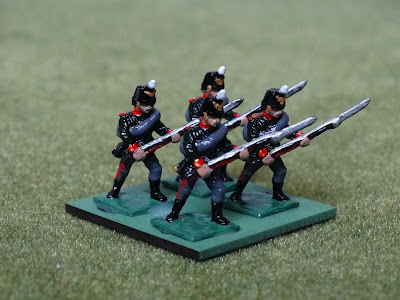 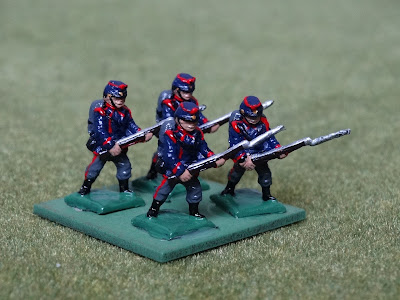 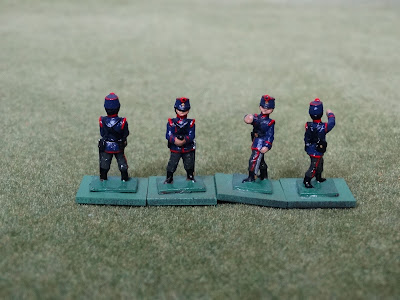 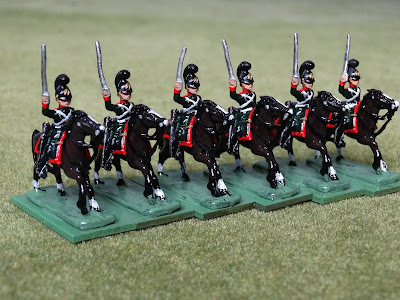 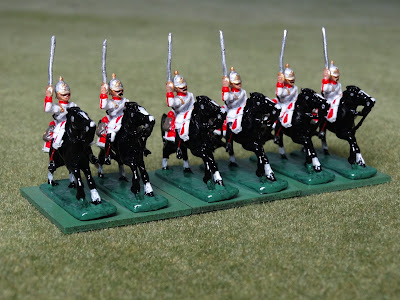 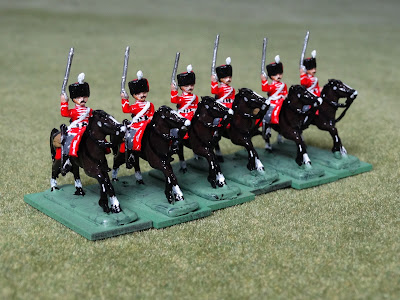 Conversions to fill gaps in the range